The Most Successful Forex Trader

The most successful forex traders in the world have come a long way before they could be considered successful on any right whatsoever.

They have had to endure challenges that come along with trading the foreign exchange market.

Many traders who are at the beginning of their trading careers look at the successful traders and think that they had a direct path to their success, but they could not be any wrong.

The successful traders had their ups and downs, but at the end of it all they were focused and had a detailed plan to get to their goals.

The misconceptions surrounding the foreign exchange market make it quite the challenge, at the beginning the forex trader has no idea how much of a challenge they are setting themselves up for when they decide to delve into the markets.

They are all driven by the fantasy of quick gains, and this is where things get very confusing.

All the advertisements from the brokers that had failed to include the aspect of risk and psychological turmoil that one has to undergo become real and this becomes the beginning of the downward spiral.

The more the beginner trader tries to get off that downward spiral the deeper they sink into it. It is not only until the later stages after they have gone through the pain and suffering of losing time and money is when they ask themselves what is it that I am doing wrong and what should I change in order to get myself to winning ways.

This is what the most successful forex traders realize at their formative years of trading the markets. They see where the problem arose and they decipher it and create a solution for it.

The more they get involved in their trading and start looking at everything about trading objectively that is when they get that spark of this really works and this does not.

The most successful forex traders have learned that forex trading and any other type of trading is about learning and refining your edge and putting yourself in a position to win consistently.

The most successful forex trader has learned that losses will always be there, but if he is able to cut the losses quickly and hold the winning trades longer, he or she will be a consistently profitable trader. 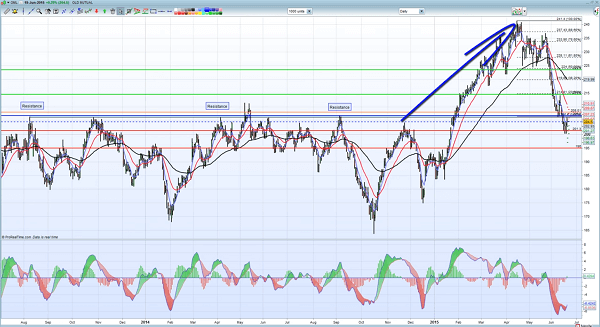 These are some of the things that many forex traders who are starting off a miss and these are the aspects that make a trader successful over time.

Characteristics of the Most Successful Forex Traders

The following are some of the aspects that the most successful traders have and other traders’ lack.

These characteristics are common, but many newbie traders shun away from them which is a wrong thing to do.

The newbie trader has been disillusioned by the thought of making fast money, living in a mansion, going for expensive vacations and driving fast cars. 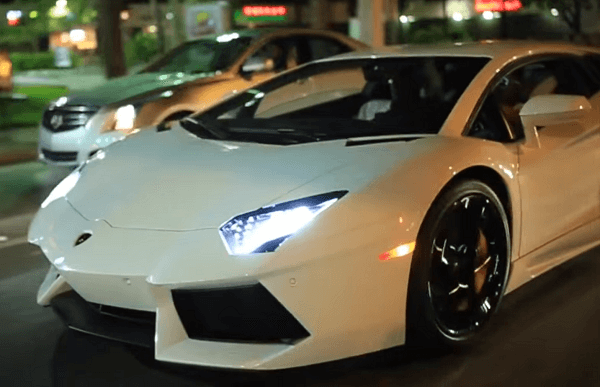 The only thing that is missing there is everything that is important to the trader’s development on their journey to consistent profitability.

The more the trader continues seeking short cuts, the harder his efforts directed towards progress become.

The journey to become the most successful forex trader one can be is like that of using a ladder to get to a higher place.

To get to the top of you must lay away the urge to get there quickly and work towards laying the base for securing your next step up.

The Most Successful Forex Trader Have an Approach:

The most successful traders in the world and also the ones whole deal specifically with the forex market have a well-defined approach in tackling the markets. 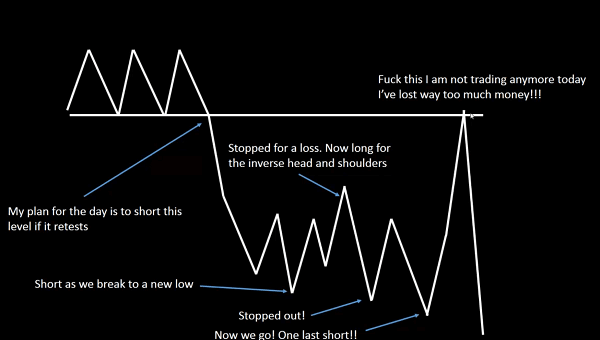 They become one with their trading approach, and they get that level of peak performance that every trader wants to achieve.

The approach is built on two very basic principles; the timeframe and the methodology.

The time frame is the period in which one holds his or her trades and these timeframes will determine your profitability in the long run.

The beauty of this is that the losses are small and when managed well one can be profitable in the long run. The other principle is methodology; this is what covers for your edge.

This is how you view the markets, either as a technical analyst or a fundamental analyst.

Whichever will determine how well you perform, and the more knowledge you acquire on your methodology, the better you become.

The Most Successful Traders Have an Attitude Driven Towards Winning:

Most traders shun away from psychology, and they often think that one’s psychology has no role to play in the long-term performance and success rather it is the core of one's success as a trader.

The more you work on your attitude as a trader, by reminding yourself that it is about probability and there is no assurance, your mind will learn to question every opportunity, and it will not hesitate when an opportunity arises.

The most recognizable behavioral traits of the successful forex traders are patience, discipline, objectivity, and realism. When all these are put together, you get the right balance that describes the successful trader.

The Most Successful Forex Traders Manage Their Risk Wisely:

This is one of the most critical parts of becoming a successful forex trader; you must have a good mix of risk management and psychological management.

When the two are at per you get a good curve in you capital management but when one of them is skewed so are the results and you equity curve will show the very same thing.